Who Checks the Fact Checkers 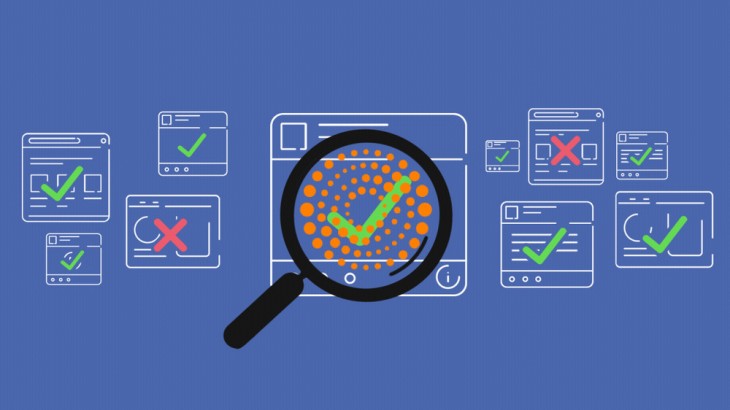 Why is Fox News, or Newsmax not a credible source, while the New York Times and Washington Post are considered credible sources? The Post and the Times have had to retract stories or have been sued over alleged false or defamatory claims. Recently, both media outlets have had to correct a misleading story regarding former New York City Mayor Rudy Giuliani; they reported that the FBI had briefed Giuliani that he was being targeted by Russian spies. Alan Dershowitz is suing CNN for $300 million because he claims the network unfairly characterized and edited a statement he made while representing Donald Trump at the Senate impeachment trial in 2020.

I wish that a fact-checker showed how many times conservative publications had to retract or pay defamation lawsuits. Can someone explain how left-wing sources are truthful, while conservative outlets spread lies or conspiracies? Fact check this: CNN lost nearly 50% of its primetime viewers between Nov. 4 2020 and Jan. 21 2021. (1)

Although fact checkers purport to be independent guardians of accountability, recent events have exposed them as mere enforcers of fashionable political positions.

Film based on the report by Phillip Magness & Ethan Yang: https://www.aier.org/article/who-fact…