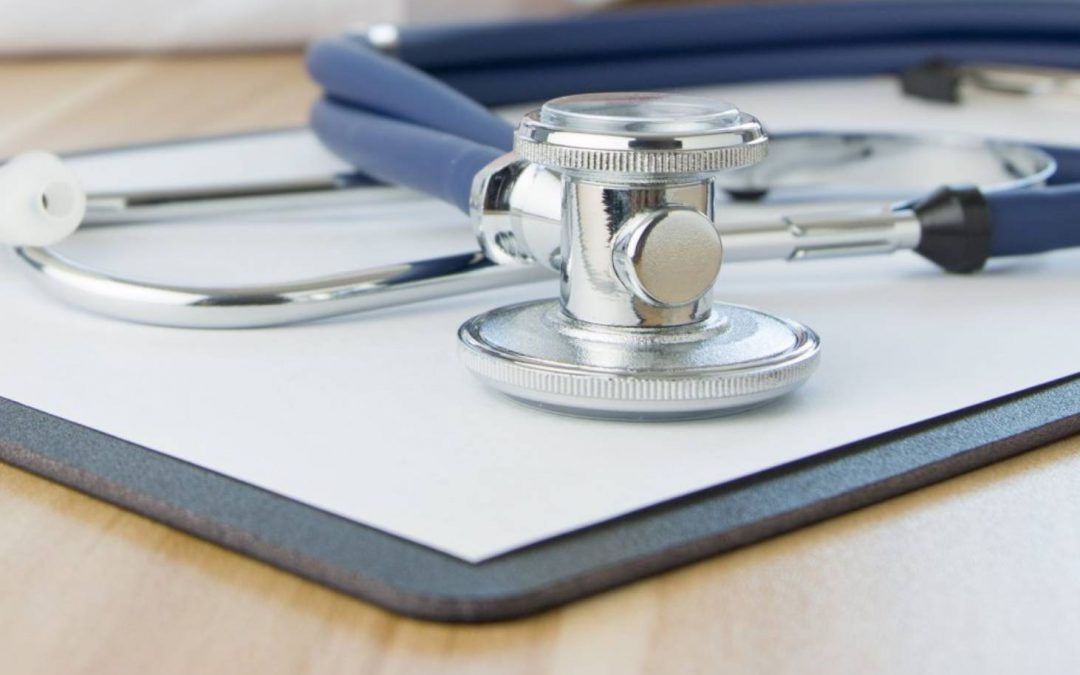 Our group has been using the PLUS Cardiac Test (GD Biosciences, Inc, Irvine, CA) a clinically validated measurement of multiple protein biomarkers which generates a score predicting the 5 yr risk (percentage chance) of a new Acute Coronary Syndrome (ACS). The score is based on changes from the norm of multiple protein biomarkers including IL-16, a proinflammatory cytokine, soluble Fas, an inducer of apoptosis, and Hepatocyte Growth Factor (HGF)which serves as a marker for chemotaxis of T-cells into epithelium and cardiac tissue, among other markers.

Elevation above the norm increases the PULS score, while decreases below the norm lowers the PULS score.The score has been measured every 3-6 months in our patient population for 8 years. Recently, with the advent of the mRNA COVID 19 vaccines (vac) by Moderna and Pfizer, dramatic changes in the PULS score became apparent in most patients.

We conclude that the mRNA vacs dramatically increase inflammation on the endothelium and T cell infiltration of cardiac muscle and may account for the observations of increased thrombosis, cardiomyopathy, and other vascular events following vaccination.