The Rise of Fact Check Websites 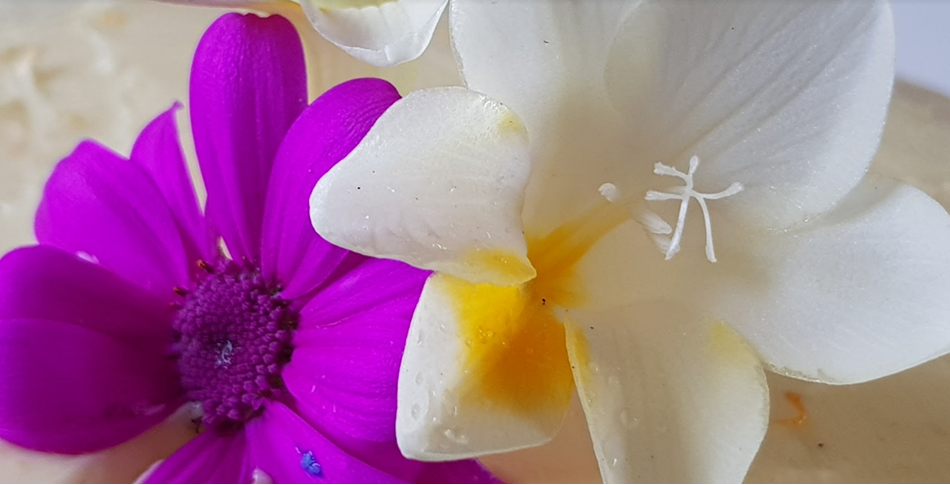 “The lady doth protest too much, methinks”

This is a line from the play Hamlet by William Shakespeare. It is spoken by Queen Gertrude in response to the insincere overacting of a character in the play within a play created by Prince Hamlet to prove his uncle’s guilt in the murder of his father, the King of Denmark.

I’m reminded of this classic line when observing the sudden and aggressive appearance of so many “fact checking” websites, or features within existing major mainstream sites such as the Washington Post and USA Today.

One has to ask, why do these media outlet need to set up what are effectively “hit squads” within a structure that has existed for decades, and worked successfully to bring the truth to their readers.

And why do they 100% act as protectors for the Pharmaceutical industry, which has a less than starry reputation for ethical business dealings.  Just a week or so ago, a whistleblower revealed the story of fraudulent practices at Ventavia, the research company employed to undertake their Phase III trials for their Covid vaccine. Pfizer themselves were fined a massive US$2.5 Billion dollars in 2009 for unthical business practices in marketing their drugs.

So this begs the question, why does the entire media industry appear to be supporting one party, to the active exclusion of any alternative?

Take  Ivermectin for instance. This won a Nobel Prize for it’s inventors, and to date is known as one of the safest drugs on the market. It is widely used as  an anti-parasitic prophylaxis (preventative) for parasitic infections such as river blindness and scabies.  However, when it was suggested Ivermectin could be useful in reducing symptoms from Covid-19, suddenly everywhere it was now a “horse de-wormer”. Such a coordinated media message around the world implies to me a planned attack.

Can we not be surprised given the wealth and influence that the Pharmaceutical companies, have, and their need to protect their income by limiting medical options to “on patent” drugs.

Pfizer are now testing a new oral treatment drug called PF-07321332. This appears to do what Ivermectin does, but being on-patent, will be far more profitable for them than the 1c / per pill price of Ivermectin which is now a generic, and can be manufactured by anyone.

So what do we know about some of these fact Checking websites?

This site is a website is labeled as “A Project of The Annenberg Public Policy Center”. Who are they?

Further enquiry shows that this entity is part of the University of Pennsylvania, established in 1993. The funding for them comes from among others, Facebook & the Annenberg Foundation, a private family foundation.(1)

This foundation is noted for “giving grants to many of the most notable left-leaning organizations”(2) as well as receiving grants from the Bill and Melinda Gates Foundation. (3) Gates as is common knowledge is a promoter of the use of vaccines, and known as a Philanthrocapitalist.(4) (5)

Reuters immediate past CEO is a gentleman called James C. Smith. He is an American business executive. He started his career as a journalist and editor, joined Thomson Newspapers in 1987 and subsequently held management positions such as head of Thomson Newspapers in North America and chief operating officer of the Thomson Corporation. (6)

James C. Smith is also a current Board Member at Pfizer and has been since 2014, all the while acting as CEO and president of Thomson Reuters. (7)

Conveniently he resigned from Reuters in 2020, just after the Pfizeer vaccine was released. It is possible the publicity linking his two positions could be embarassing to Pfizer. Certainly his role at Pfizer will be better paid anyway given the egregious financial state of all media organisations around the world.

Just with two examples here I think we can establish a trend, given that there are so few fact checking sites that are independent in the terms we would normally expect of such a body.