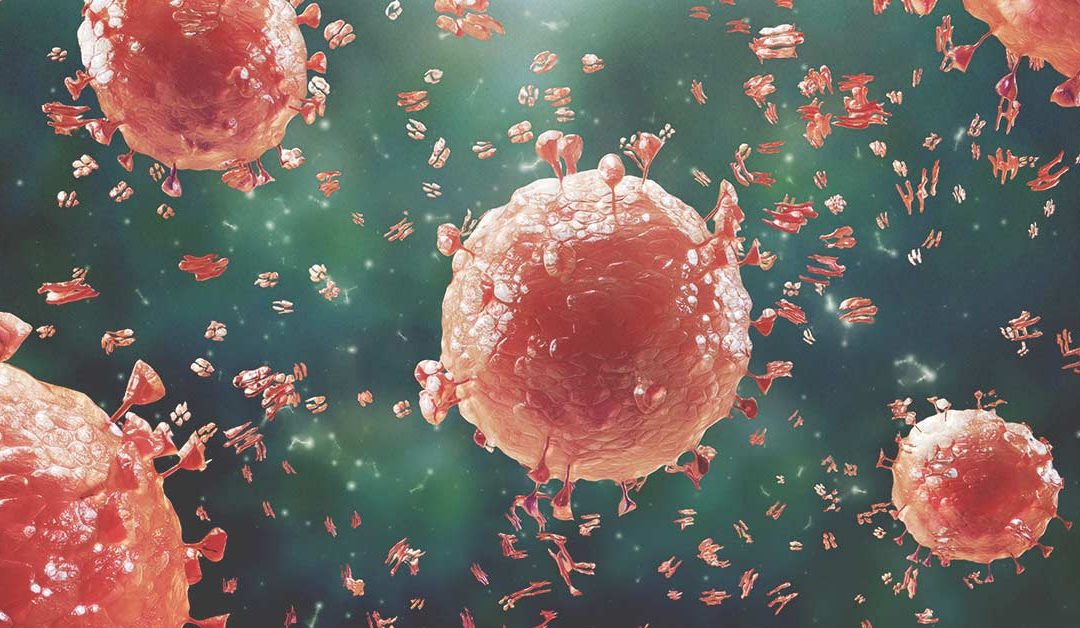 In an article about scientific research on Ivermectin, and the issues surrounding the research, there appears to be an extreme bias against alternatives to vaccines. (1)

Although the World Health Organization advises against taking ivermectin as a COVID-19 treatment outside clinical trials, the over-the-counter drug has become popular in some regions of the world. Some view it as a stopgap until vaccines become available in their areas, even though it has not yet been proven effective; scientists worry that it will also be seen as an alternative to vaccines, which are highly effective.

“scientists worry that it will also be seen as an alternative to vaccines, which are highly effective“

Further in the article it celebrated the “hit” against Ivermectin as a possible tool to combat Covid-19, acting simply as a fan-boy for the Pharmaceutical industry, and not offering or encouraging any hope for another mechanism to deal with a deadly pandemic.

It should be noted that Nature’s publisher Springer Nature has a co-publisheer arrangement with Wenzhou Medical University. As a result there have been major controverises for it’s cutting off access to articles on Tibet, Taiwan, and China’s political elite.