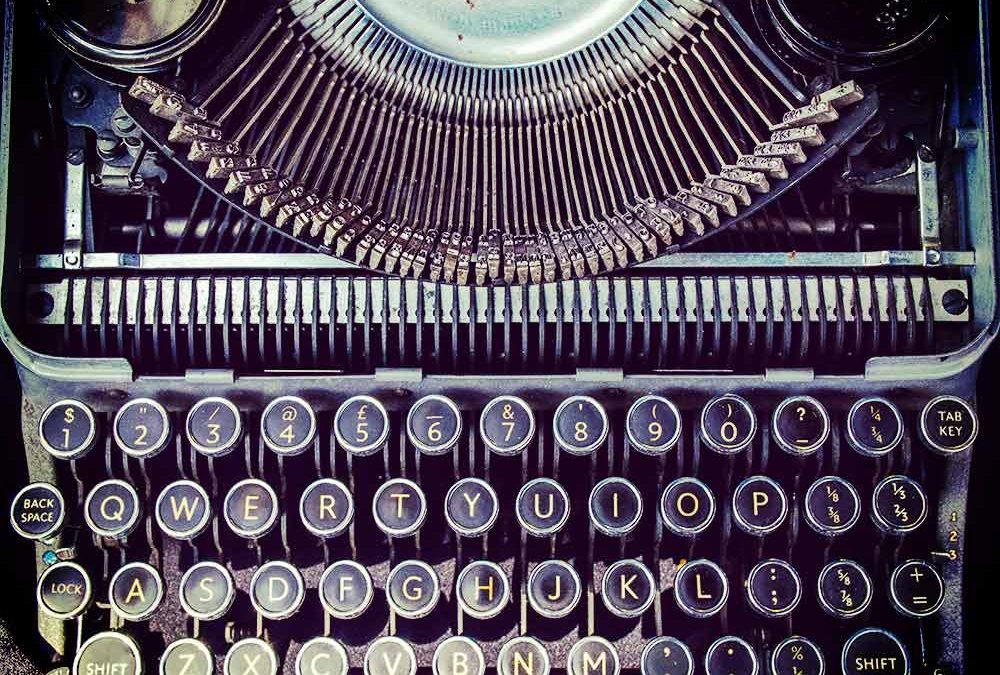 Misinformation is the immediate response to any message that tries to express concern about the vaccine rollout. It is loud and proud. It is a call echoed by many in society.

Why in a reasonably educated society, are the norms of caution being thrown out the window?

Where is the principle of the Hippocratic Oath?

Where are the checks and balances that normally scream HALT when something so large is being visited uon this world right now, by a team of companies with the ethics and morals of a mafioso or mexican drug cartel, enabled by another team of politicians eagerly scrambling on the opportunity to enact draconian changes to legislation while society’s attention is on a fear campaign that supposedly would end life as we know it.

There are two certainties regarding the global distribution of Covid-19 vaccines. The first is that governments and the vast majority of the mainstream media are pushing with all their might to get these experimental drugs into as many people as possible.

The second is that those who are willing to face the scorn that comes with asking serious questions about vaccines are critical players in our ongoing effort to spread the truth. (1)

Oliver Wouters, a researcher from the London School of Economics, recently published research  (2) analyzing the lobbying expenditures and election contributions of pharmaceutical and health product industries. His results, published in JAMA Internal Medicine, reveal that the pharmaceutical and health product industries spent a total of $4.7 billion on lobbying the federal government, $877 million on state candidates and committees, and $414 million on presidential and congressional electoral campaigns, national party committees, and outside spending groups between 1999-2018. This spending was paralleled by an increase in per-person spending on prescription drugs from 1999 ($510/person, adjusted for inflation) to 2017 ($1025/person, adjusted for inflation). (3)

So where does the media’s position fit into this?

It is no secret that all media organisations have suffered over the last 25 years, as they transition to an electronic format.

Gone are the traditional advertising revenues, now gobbed up by the likes of Google and Facebook.

Gone are the experienced, highly paid professionals who learned on the job from their mentors, and who believed in newspaper independence, or at least declared their hand so everyone knew. They have been replaced by graduates from university courses, infected with ideologies that are far from the attitudes and morals of the average person.

So what are we left with?

An industry desperate to survive, employing less than trained staff, managed by accountants eager to milk some profit from their remaining days.

A ripe situation for compromise.

With the Government also eager to make the most of this pandemic event, the $55 Million payout to media is the most overt bribe ever. The almost synchronous messaging from all major media outlets indicates a co-ordinated effort to control the messaging given to the public.

I’m reminded of the book Spycatcher (4) by former MI5 Assistant Director Peter Wright, where he decribed the intelligence techniques used to estabish who was linked to whom in the London Diplomatic Quarter. By creating a false alert, they could monitor the presence (but not necessarly the content) of diplomatic radio transmissions. This helped establish who was friendly to whom, and how closely.

Using the same sort of logic, we can see that the almost total repetition and support of government policy as opinion throughout all media, indicates the degree of command and control exerted by the Government.

Maybe time for a whistleblower to let us all in on what is really happening.