From lauded to reviled 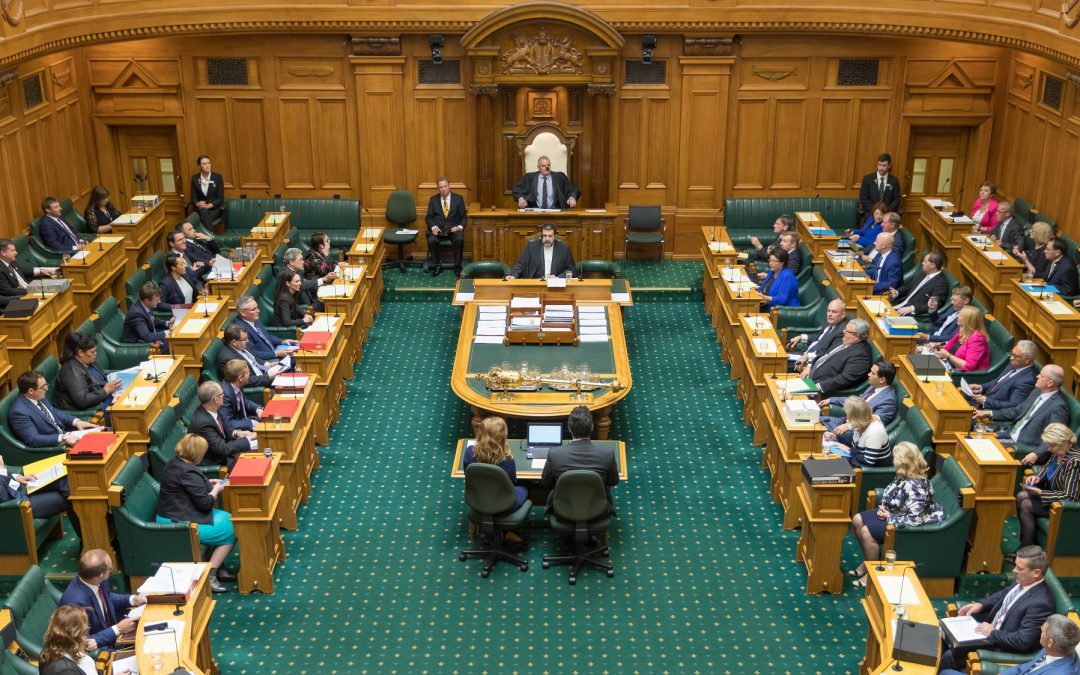 Editor’s Note: This was written in September 2021

During the pandemic’s early months, global health experts lauded the same strategy as New Zealand reported some of the lowest numbers.

On August 17, four hours after New Zealand reported its first Covid-19 case since February, Prime Minister Jacinda Ardern ordered a level-4 nationwide lockdown — a move widely criticised by health experts around the world as misinformed and archaic, earning the country the nickname of ‘hermit nation’.

Despite the criticism, Ardern insisted that the elimination strategy worked. During the pandemic’s early months, global health experts lauded the same strategy as New Zealand reported some of the lowest numbers.

New Zealand remains among the few nations still on a ‘zero Covid strategy’ to stamp out the virus by eradicating community spread. The virus’ constant mutations, and emergence of new, more transmissible variants, several countries have switched to more sustainable ways of handling the pandemic — by learning to live with it.

The strategy uses strict lockdowns, travel bans, and closed borders to bring down the number of cases to manageable levels. At the onset of the pandemic, most western countries adopted a mitigation approach. These countries tried to strengthen healthcare capacities to keep pace with possible flare ups.

This evolved eventually into a Covid elimination (zero Covid) strategy. Australia adopted a similar strategy as the government tried to cut down outbreaks to the last case. New Zealand, Australia, and several other countries in Asia Pacific immediately shut borders and set up quarantine hotels when cases started rising.

Hong Kong has also stuck to a zero Covid strategy despite health experts advising against it. The European Chamber of Commerce in the island, in an open letter to Hong Kong Chief Executive Carrie Lam, warned that the mitigation strategy put its reputation as a finance hub at grave risk and the indefinite trapping of residents. Lam, however, said the most important defence against Covid-19 was preventing the import of cases.

As the highly contagious Delta variant led to several countries witnessing a surge in cases, health experts are questioning if the zero Covid strategy is the best idea.

With vaccines rolling out, many countries are imposing fewer lockdowns and giving their citizens more freedom. The UK, the most reliant on vaccination, has lifted most curbs and even allowed fully vaccinated people from the European Union, the US, and some safe countries to cross the borders without quarantining.

It is also deploying rapid antigen testing at home, thus allowing people to ascertain their risk before going outside.

France has started issuing health passes to the fully vaccinated that would allow them to enter bars, restaurants, and public transport. Earlier this month, Singapore announced that it would ease its Covid elimination stance and embrace the new normal of seeing the virus as an endemic problem.

In Australia, where the Delta variant led to a record surge, some leaders are starting to accept that it would have to learn to live with the virus and shift focus to hospitalisations from cases.

New Zealand was being hailed as a Covid success story last year as swift lockdowns and tough border policies lead to considerably fewer cases in the country.

The country operated normally for much of the pandemic. The country’s total caseload is just over 3,500, with only 26 deaths reported so far.

In March 2020, New Zealand barred nearly all foreigners from entering, while returning visitors were required to isolate themselves for two weeks.

When it discovered a Covid-19 case on August 17, it announced one of the strictest lockdowns. Prime Minister Ardern said the move was to bring the Delta variant under control and safely and fully reopen. For that, the country needed to be confident that the virus had been stamped out and cases contained and isolated, she said.

Under New Zealand’s level-4 lockdown, people are expected to remain in their bubbles at home, travelling outside only for essential reasons. The strategy has led to cases showing signs of decline.

These restrictions have also led to many New Zealanders unable to meet loved ones stuck in foreign countries. The tourism industry, its largest, has been hit the hardest as overseas visitor arrivals fell over 98 per cent on year in January 2021, according to a CNN report.

Despite the hurdles, recent surveys suggest the government continues to enjoy public support. A poll by Stickybeak, a public polling company, found 84 per cent of New Zealanders supported the lockdown policy.

The main reason why New Zealand is unable to rely on other strategies could be because of its rather sluggish pace of vaccinations. So far, it has managed to fully vaccinate only 26.7 per cent of eligible people.

While the drive has gathered pace in recent weeks, the government has warned that it was also fast running out of vaccine supply.