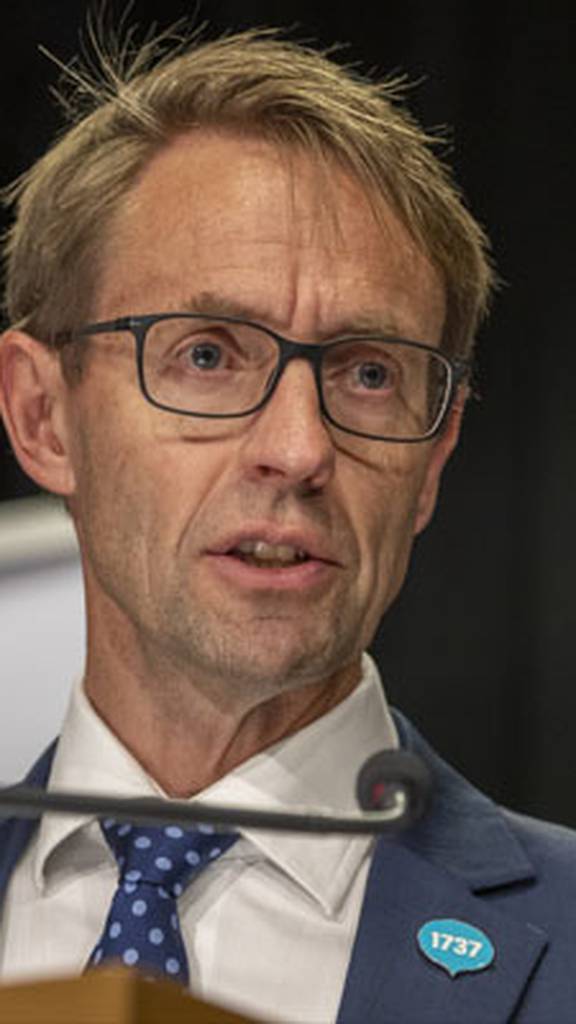 Director-General of Health and Chief Executive

Dr Bloomfield qualified in medicine at the University of Auckland in 1990 and after several years of clinical work specialised in public health medicine. His particular area of professional interest is non-communicable disease prevention and control, and he spent 2011 at the World Health Organization in Geneva working on this topic at a global level.

Dr Bloomfield was Chief Executive at Hutt Valley District Health Board from 2015 to 2018. Prior to that, he held a number of senior leadership roles within the Ministry of Health. (1)

Bloomfield graduated Bachelor of Medicine, Bachelor of Surgery from the University of Auckland in 1990.

Bloomfield completed several years of clinical work and from 1996 specialised in public health medicine, concentrating on non-communicable diseases. In 1997, he graduated from the University of Auckland with a Master of Public Health degree, with first-class honours.

Between 2004 and 2006, Bloomfield was the Ministry of Health’s acting director of public health. From 2006 to 2010, he was the ministry’s chief public health adviser.

From late 2010 to late 2011, based at the World Health Organization in Geneva, Bloomfield worked on non-communicable disease prevention and control with a global focus.

From 2012 to 2015, he held leading positions across district health boards with Capital & Coast District, Hutt Valley, and Wairarapa. From 2015 to 2018, Bloomfield was chief executive at Hutt Valley District Health Board.

I’m sure many of you have followed the  ongoing debate around the use of masks , whether cloth or manufactured surgical masks or N95 masks. And whether or not they have much value.

The jury is out. For every expert you will find that says there is a place for them, you will find another who says there isn’t a place. In general, if people want to wear a mask, there’s no specific harm in doing so, if you are using it appropriately.

If they’re not used appropriately a mask can actually be worse, because people tend to fiddle with them a lot. That can increase their susceptibility to being infected.

“The elimination approach focuses on a zero tolerance towards new cases, rather than a goal of no new cases.”

“It now outlines four separate pillars of the strategy.

It appears that the Elimination Strategy was predicated on having at some time a vaccine that would innoculate the public of New Zealand against the virus.

Sadly that has not happened. The Pfizer vaccine is shown to not stop subjects from contracting the virus, but also not stop them transmitting it.

That the leaves only one value, and that is that it is touted to reduce symptoms, and prevent death. While there is some evidence in the national statistics, there appears to be no solid foundation research with matched participants to prove the causality.

When Bloomfield played for an invitational Centurions side in their 2020 rugby match against the Parliamentary team, Bloomfield chose the nickname “The Eliminator” for the match. (2)